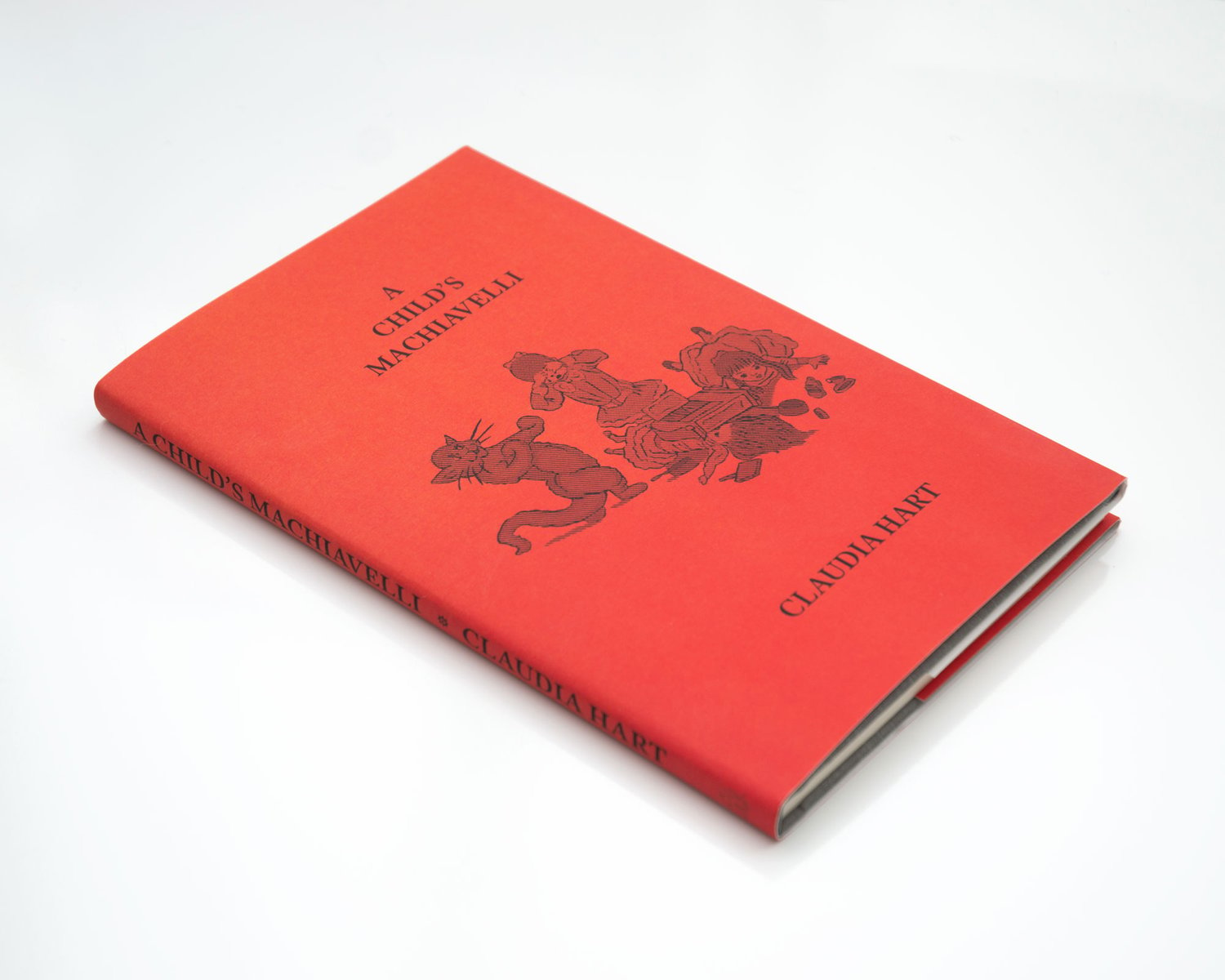 A Child's Machiavelli by Claudia Hart

Beatrice is proud to present a new edition of A Child’s Machiavelli: A Primer on Power by Claudia Hart.

Hart simplifies the core ideas of The Prince with a child-friendly vocabulary and a narrative style that is both comical and unsettling. The artwork in A Child’s Machiavelli, which Hart originally created as a series of oil paintings based on found images from Victorian-era and early 20th-century European children's book illustrations, has been transformed into stark black-and-white for this edition.

Claudia Hart is an artist, writer, curator, and educator who lives and works in New York and Chicago. Her interdisciplinary practice engages with simulation technologies to explore issues of identity, the body, politics, and nature in an increasingly digitized post-photographic world.